Dr. Mohamad Khorshid is a knowledgeable all-round practitioner with a rich background both in his career and social life. Having studied both abroad and here in Canada, the exposure he got gave him a hands-on experience of working in a multiculturally diverse environment that he is very grateful about to date.

To begin with, Dr. Khorshid self-motivated education and career journey traces back in 2000 when he graduated from the College of Dentistry, Baghdad University, with a Bachelor’s degree in Dental Sciences (BDS). Immediately after he graduated, Dr. Khorshid worked with some local dentists giving him an opportunity to practice general dentistry for the next two years.

Dr. Khorshid’s loved to play the guitar when he was a student and this contributed immensely to his career transformation. In 2002, during his performances in various Baghdad as part of a music group, Dr. Khorshid was lucky to be invited by the French government to attend a guitar training course for two weeks. With his musical group, they accepted the offer and after completing the training from the Conservatoire du Nancy, they performed in various musical festivals in the entire region of southern France. 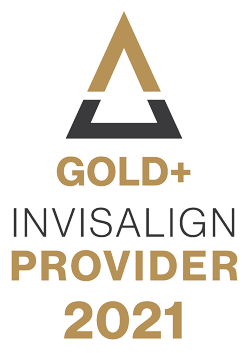 Owing to his good conduct during his performances in France and desire to learn, the French government granted Dr. Khorshid a full scholarship to pursue a postgraduate degree in the country. Through this program, he studied at the University of Bourgogne, University of Paris 6 & 7, and Faculté Dentaire Garancière where he did his studies in Dento-Facial Orthopedics and Orthodontics.

Immediately after completing his education in France, Dr. Khorshid returned to Toronto, Canada, in 2007 and joined his family. Even then, his insatiable urge to acquire further knowledge and skills was still pricking him and found himself enrolling for further studies at the University of Western Ontario. Here, he studied at The Schulich School of Dentistry from 2009 and graduated with honours in 2011. His excellent performance and distinguished experience secured him a position in the same school as a clinical instructor and lecturer at the Department of Orthodontics and Paediatric Dentistry.

On a quest to advance his knowledge and skills, Dr. Khorshid has pursued many other continuing education curricula since graduating in 2011. His advancements majorly focused on Occlusion, Cosmetic/Restorative Dentistry, and Orthodontics. Additionally, he has been working in various co-owned general dental practices in the Greater Toronto Area (GTA).

To date, Dr. Khorshid practices on his guitar and loves to play soccer. Above all, his wife and three children are the core pillars of his success and he enjoys spending time with them.

The journey of your smile makeover starts here. This video documents one of our patient’s experience with her smile makeover. The video will demonstrate each step of the process starting with the initial consultation and ending with a wide happy smile. We suggest that you watch it and then click on the below button to book a free consultaiton appointment and start your own journey. 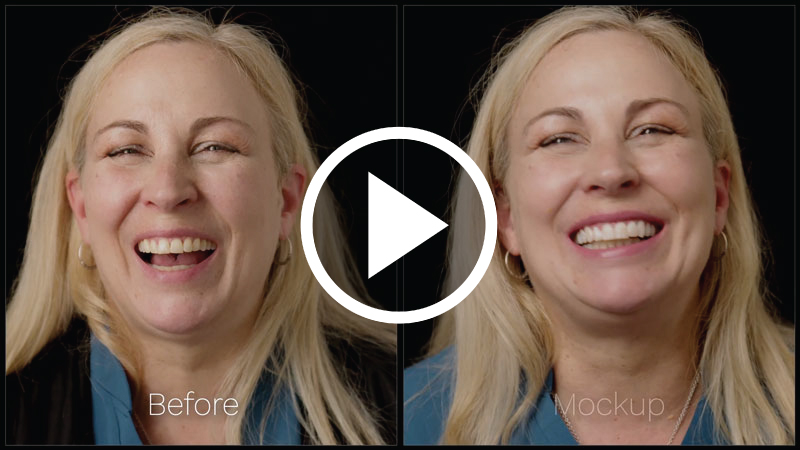 Has been selected as an Invisalign 2019 Gold+ Provider for the 6th year.

*Friday & Saturday 9AM to 4PM by appointment only.
**Open Alternating Saturdays 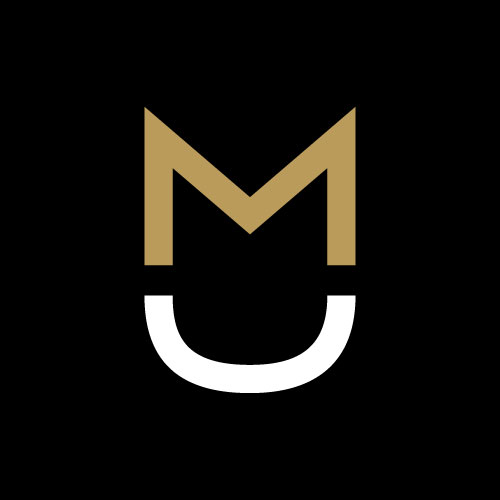